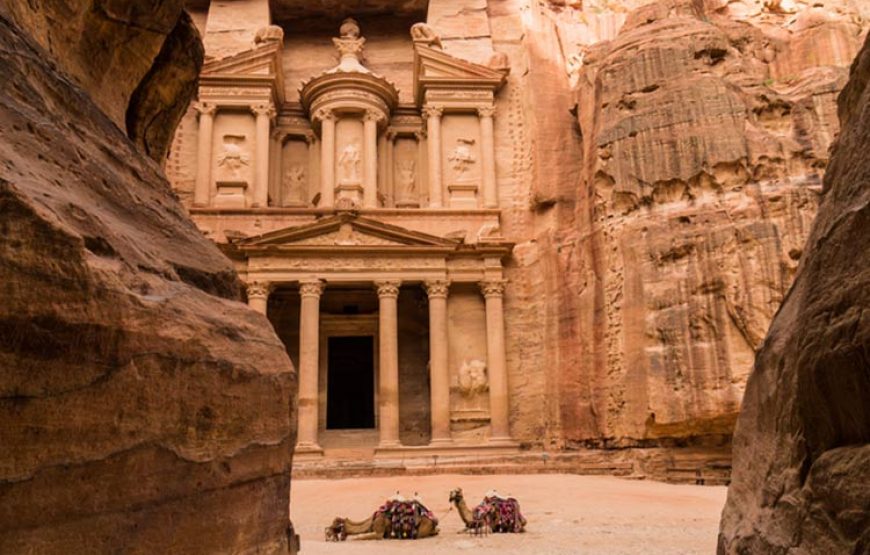 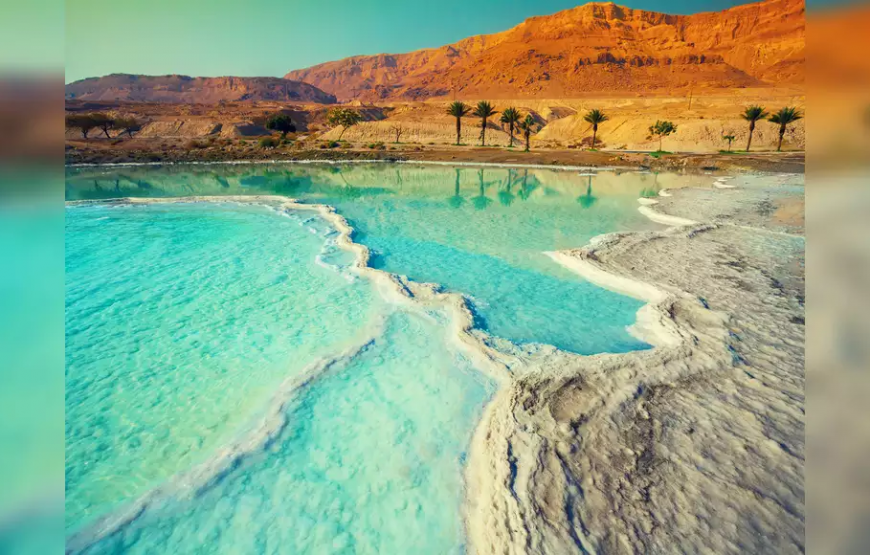 Jordan, an Arab nation on the east bank of the Jordan River, is defined by ancient monuments, nature reserves and seaside resorts. It’s home to the famed archaeological site of Petra, the Nabatean capital dating to around 300 B.C. Set in a narrow valley with tombs, temples and monuments carved into the surrounding pink sandstone cliffs, Petra earns its nickname, the “Rose City.”

Day 2: Amman panoramic sightseeing –Jerash
After having the breakfast at the hotel. We’ll head for Panoramic tour of the city, known as Philadelphia: start with a view point from the Citadel, continue to the Roman Theatre, the city centre, traditional markets, churches, mosques, and then continue to the new modern city. Departure to Jerash, one of the most complete and best-preserved Greco - Roman cities of the Roman Empire. A walk - through its streets, theatres; temples and other places like the Great Colonnade Street, Arc of Triumph, the Oval plaza, as well as the Temples of Zeus and Artemis. Then we’ll Return to Amman. Dinner and overnight at the hotel.

Day 3: Amman – Dead Sea
After having the breakfast at the hotel. We’ll descend to the lowest place on earth, the Dead Sea and the desert of Moab, the world’s first natural spa known for the concentration of salt. We’ll be having free time to swim in its therapeutic waters, an unforgettable experience. After having a splendid day we’ll transfer you to Amman. Dinner and overnight at the hotel.

Day 4: Amman – Madaba – Mount Nebo - Karak - Petra
After having the breakfast at the hotel. We’ll departure from hotel and towards Madaba the "City of Mosaics", visit the map of the Holy Land made in 571 B.C. at the Saint George Church. After completing Madaba we’ll head to Mount Nebo, known as the tomb of Moses, with a magnificent view of the Jordan Valley and visit its Franciscan Church. Then we’ll go to Karak or Shobak through the Kings’ Highway, visit its fortress built between 1110 and 1143 B.C. by the Templers during the Crusades, which was then taken by Saladin. After completing the sightseeing we’ll transfer to Petra. Dinner and overnight at the Petra hotel.

Day 5: Sightseeing Petra
After having the breakfast at the hotel. We’ll have classic full day visit of the Nabatean red rose city of Petra, where the movie Indiana Jones was filmed. Petra one of the Seven Wonders of the World, carved out of rock over 2000 years ago. We will access the city through its entrance of 1.2 kilometres from there we continue to reach the impressive monumental Treasury (El Khazneh) which was believed to hold countless treasures. Other monuments we can see are the Theatre, the Byzantine Church, and the Royal Tombs. After sightseeing we’ll transfer back to hotel. Dinner and overnight at the hotel.

Day 6: Petra – Wadi Rum
After having the breakfast at the hotel. We’ll transfer you to the desert of Wadi Rum, one of the scenes from the film Lawrence of Arabia and The Martian by Mat Damon, also one of the most spectacular settings in the Middle East. This is a red desert sand on which granite mountains rise and peaks of red and gold colors penetrate the scenery. A classic tour in 4x4 local vehicles for a breathtaking scenery of approximately 2 hours. Dinner and overnight stay at Wadi Rum Camp.

Day 7: Wadi Rum – Amman
After having the breakfast at the camp. We’ll transfer you to the Amman and rest of the day you can for your leisure. Overnight stay and dinner at the Amman hotel.

Day 8: Amman Queen Alia international Airport
After having the breakfast at the hotel. Our representative will drop you to the Airport for your flight.

Anyone tested Covid positive within 14days of travel & unable to join the group then we will cancel all bookings for him/her & request all our service providers for full refund.
If airline cancels the flights due to lockdown or rise of covid cases then will request airline for full refund.
For all covid related cancellation cases refunds will be given the customers in the form of original mode of payment.
All the covid related refunds will be subject to final approvals from the service provider

Booking amount: INR 15000 per person (Non-refundable)
Within 25 days of Departure: 100% of the remaining package amount. 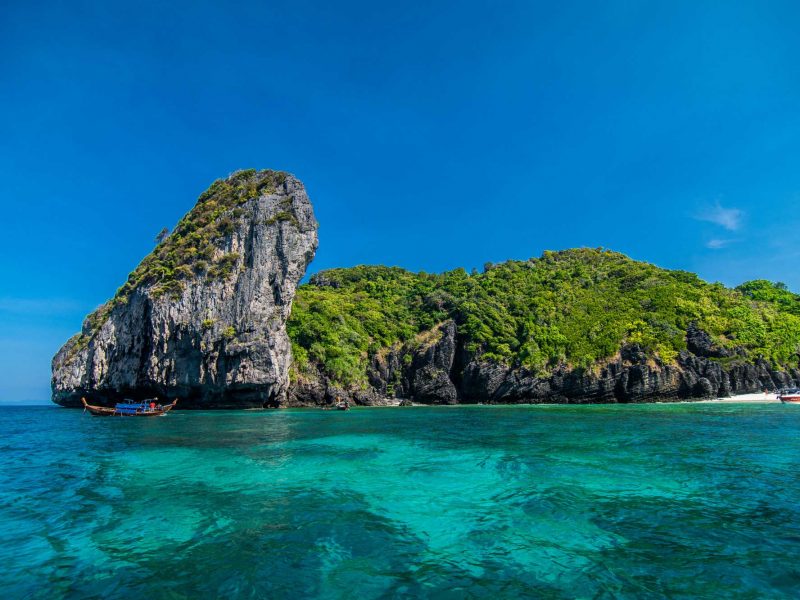